At D.C. Teachers’ Federal Credit Union, we understand mistakes are bound to happen. Protect yourself and your Checking Account by setting up the Overdraft Protection Plan that’s right for you.

END_OF_DOCUMENT_TOKEN_TO_BE_REPLACED

You have three overdraft protection tools to customize for your Overdraft Protection Plan:

Open an Overdraft Line of Credit

If you aren’t confident you will always have sufficient funds in your backup account, you can also establish an Overdraft Line of Credit. It costs nothing to open and you only pay interest on the amount borrowed for the overdraft, which often times will be less than our standard overdraft fee.

Apply for an Overdraft Line of Credit Today!

Skip back to main navigation

Speak to a Representative 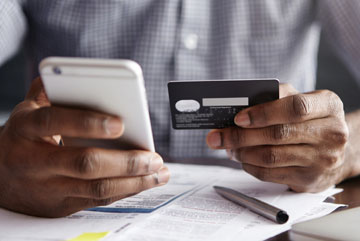 We’ve got the Card for You

Apply for a loan